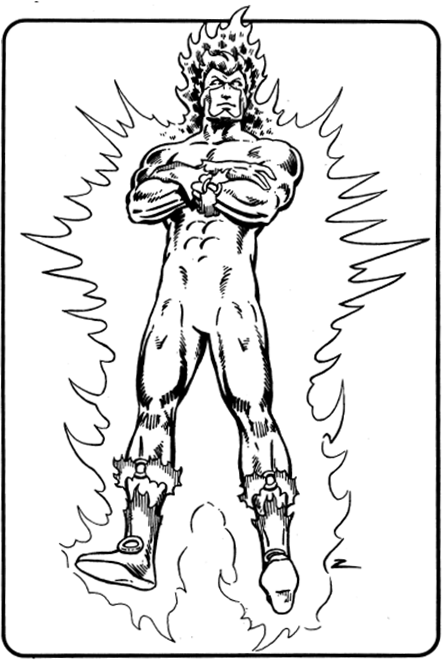 Here is another member of Eurostar Mentalla.